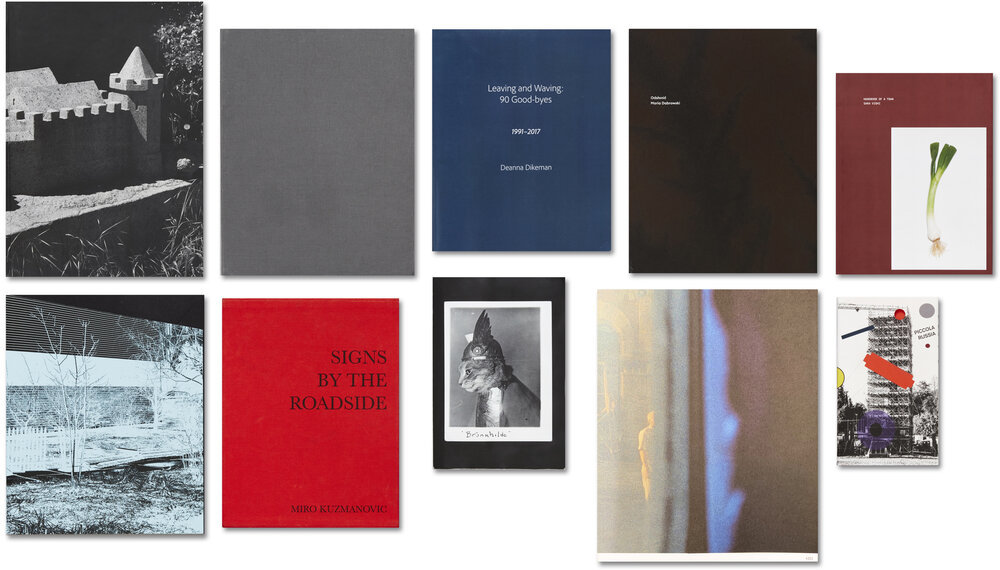 We congratulate Nina on her nomination, and wish her well in the upcoming final selection phase of the process!

The MACK First Book Award is a publishing prize open to artists who have not previously had a book published. The award was established in 2012 to support emerging artists and bodies of work that find a voice through the book form.

Each year, our jury creates a shortlist of the ten best submissions. The winner will receive the opportunity to collaborate with MACK in publishing their book project. The winning book will be announced and launched at Photo London in May 2020, alongside an exhibition of the work at Somerset House.

The Award has helped to further the careers of previously unknown and emerging artists, offering both shortlisted artists and winners unique exposure on an international scale. The winning project from 2018, TTP by Hayahisa Tomiyasu, received critical acclaim and is on its third edition. Many of the shortlisted artists have gone on to be represented by galleries and to exhibit internationally; Joanna Piotrowska, winner in 2014, has had recent solo shows at Kunsthalle Basel and TATE Britain, and Sofia Borges, winner in 2016, was included in the MoMA New Photography 2018 exhibition.

Over the years, artists that did not win but made it to the shortlist have been published by MACK, including books by Aleix Plademunt, Carly Steinbrunn, Ivars Gravlejs, and Kevin Lear. Numerous of the shortlist have also gone on to find publishers for their book projects.