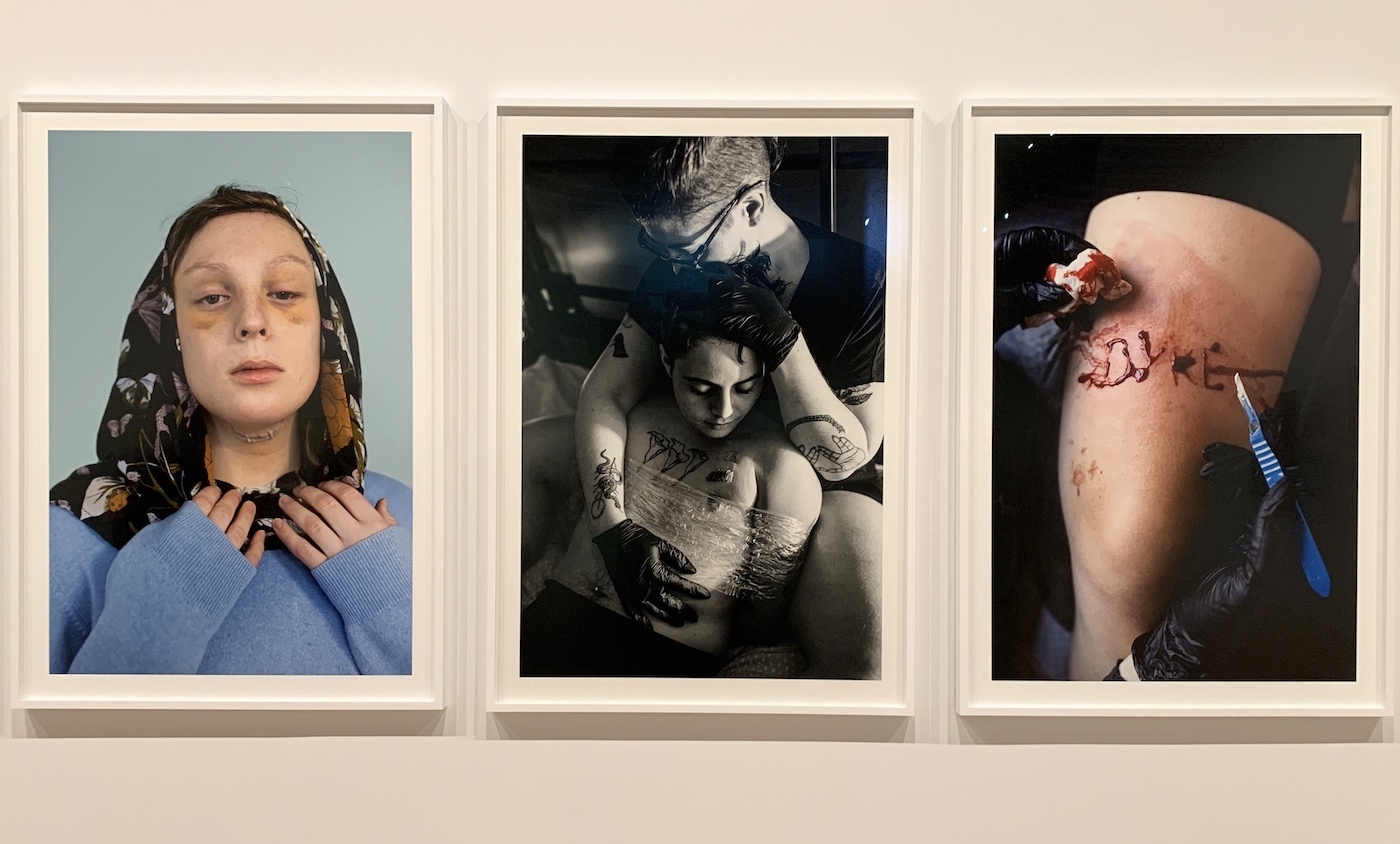 Elle Pérez '11 in the Whitney Biennial

"Often described as a snapshot of art in the United States, the Biennial brings together work by individuals and collectives in a broad array of mediums. Over the past year and a half—an undeniably intense and polarized time in this country—we made hundreds of studio visits. While we often encountered heightened emotions, they were directed toward thoughtful and productive experimentation, the re-envisioning of self and society, and political and aesthetic strategies for survival. Although much of the work presented here is steeped in sociopolitical concerns, the cumulative effect is open-ended and hopeful.

Key issues and approaches emerge across the exhibition: the mining of history as a means to reimagine the present or future; a profound consideration of race, gender, and equity; and explorations of the vulnerability of the body. Concerns for community appear in the content and social engagement of the work and also in the ways that the artists navigate the world. Many of the artists included emphasize the physicality of their materials, whether in sculptures assembled out of found objects, heavily worked paintings, or painstakingly detailed drawings. An emphasis on the artist’s hand suggests a rejection of the digital and the related slick, packaged presentation of the self in favor of more individualized and idiosyncratic work.

While we were organizing this exhibition, broader debates in the public sphere surfaced at the Museum, which itself became the site and subject of protest, as it has been throughout its history. Fundamental to the Whitney’s identity is its openness to dialogue, and the conversations that have occurred here and across the country became a productive lens through which to synthesize our own looking, thinking, and self-questioning. "